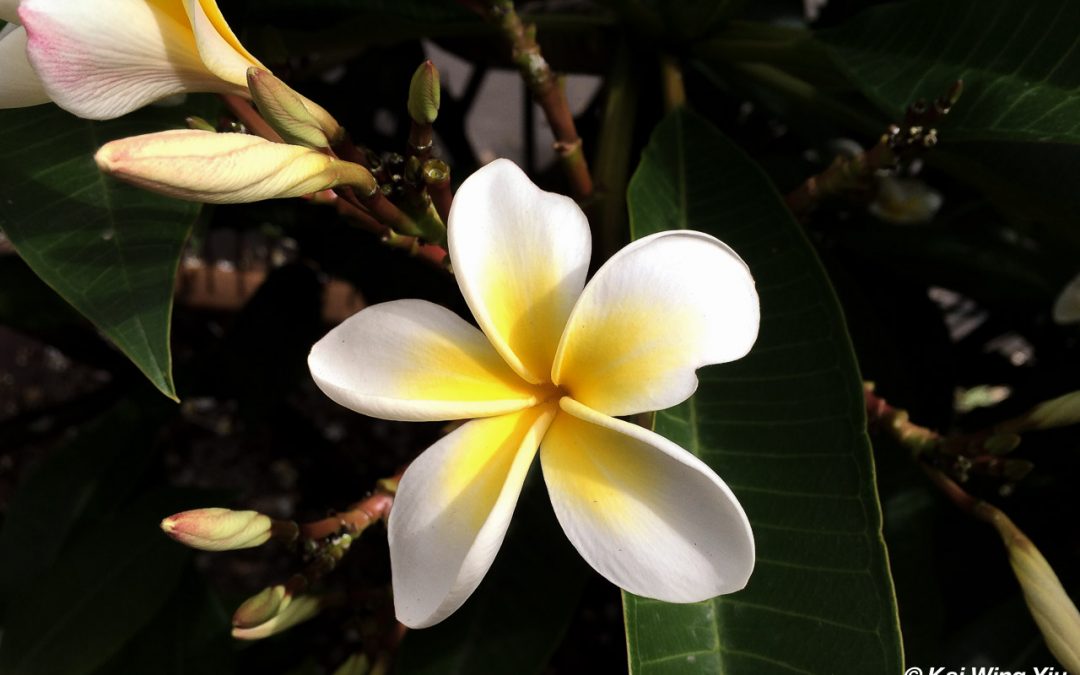 645 PRO is a camera app on my iPhone 5s. I recently started to use it to take more photographs because it has a very special feature I have never found previously. In the past I wrote a post about iPhone photography and I expressed the view that I have enjoyed so much about the built-in Camera app provided by Apple. Now I want to share some more thoughts about using an app called 645 PRO in addition to using the Camera app for some time.

In iOS 7, the Camera app has included some really nice features that worth a serious look. including a square format, panorama still image and slow motion video capture. Slow motion is a very interesting feature that lets you capture video at 120 frames per second in 720p.  This is only 25% of the normal playback speed. But the trouble is that at the moment, you can view the slow motion video smoothly and directly on your iPhone 5s, but sharing with others is hard. First of all, you cannot email this slow-motion video if it lasts too long.  Secondly, when the slow motion video is copied to a PC, the slow motion feature is no longer with the video. It is removed, or “gone”. You are given only a video in normal speed. Of course, you can simulate the slow motion effect by using software such as Adobe Premiere Pro or other video editing software. The panorama feature of Camera app is also great for its on-screen message to guide you capture from the beginning to the end during the process.

According to the information provided by Apple, the iSight camera at the rear of the phone has some significant improvement over the iPhone 5 (no longer available in the market). It is a 8MP 1/3.2″ sensor and the larger aperture of the lens is at f/2.2. There is also auto image stabilisation and burst mode. Geotagging is a great feature that embedded location data in every single image you take. Like the previous Camera app, you can switch to HDR (high dynamic range) mode when taking still images and end up in two image files.

Your question is probably: why 645 PRO? Why spend some money to purchase a third-party app other than using Camera app on your iPhone? For still images only? Here are some of the highlights mentioned on the website of 645 PRO:

This app is now released as in the version Mk II and its interface is in common with the rear of a compact camera. You may recall the rear buttons of a Canon Powershot or other compact cameras of similar rank. Yes, it looks almost identical.

But the trump card of 645 PRO, unlike other camera app on iPhone, is the capability of saving uncompressed TIFF format (dRAW TIFF). The featured image at the top of this page and the other in this post are files of approximately 24MB, almost ten times larger than those taken in JPEG through the iPhone Camera app. You can get very fine details at 3264 x 2448 pixels without seeing much gain from the enlargement. I transferred these files to my iMac, ran Adobe Lightroom 5 and exported them out after reducing the shadow. The result you see at present is very close to the original. If you think the TIFF format is too big in size, you can select HI-quality JPEG or MAX-quality JPEG. One example of using HI-quality JPEG is shown on my 500px website.

Is 645 PRO flawless? From the image quality point of view I am pleased. But probably from the ease of use, you need to think about using both hands: one hand used to grasp the phone tightly and the other hand tap to focus and tap the shutter button. In other words, quick snap shots will not be taken as easy as Camera app. However, it seems that I have two good choices: for Instagram I use Camera app, for better resolution I choose 645 PRO.

I moved the app to the first page of my iPhone so that I can open it directly. I have also switched off the sound so that I will not disturb any person when taking a photography.