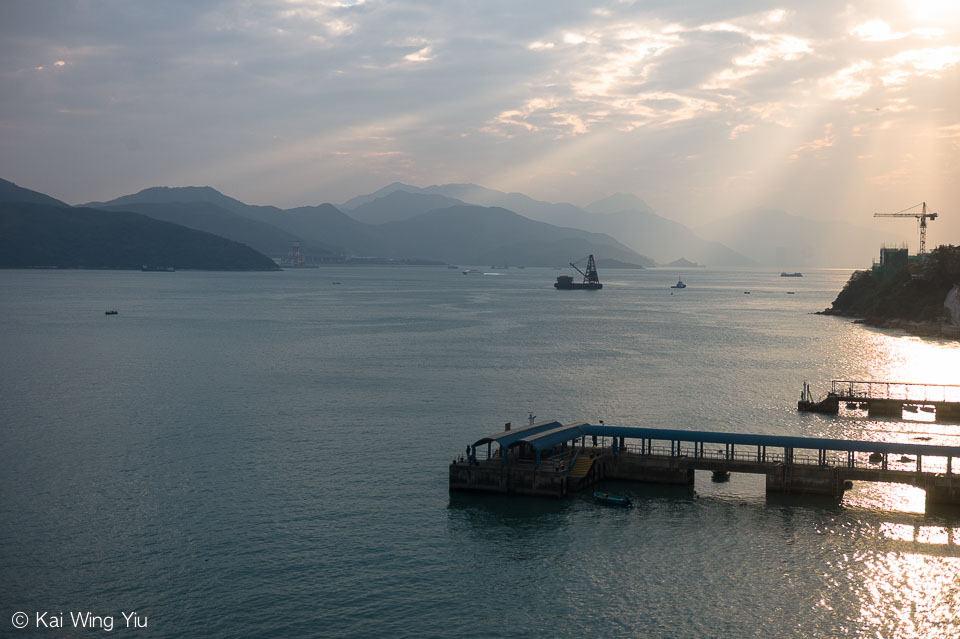 An iPad is almost useless without the apps. The apps included out of the box are the basics.  After you have activated your iPad 4, you need to look for apps that helps you in work, study or entertainment. Do you know how many apps are there available for download on Apple App Store?

The iPad 4 is not revolutionary. But it is original. It is this format that wins the heart of many notebooks users. Hey you may say, compared with the new iPad (the 3rd generation) released in early 2012, the iPad 4 is only evolutionary. Yes the new iPad is short-lived. Those who bought it in early 2012 might regret making this decision. But who knows, as ordinary consumers, we do not have much liberty to choose not to follow when a device becomes obsolete.

But between the iPad mimi and iPad 4, I have chosen the iPad 4 because of the larger screen and the more powerful CPU. The most important is not because the iPad mini is not a trend setting. It is a product designed to combat with the Google Nexus 7. This is right to say the iPad mini is all about the right size: small and portable. But the iPad 4 has an excellent screen resolution.  You may criticise its weight (honesty I don’t care too much). But sorry I cannot think of any feather like 10 inch tablets currently on the market. The tablets in the future may be skinner and I reckon it won’t be impossible in the next 2 or 3 years. Equally it won’t be a distant dream for the iPad 4 to increase its capacity to 128 GB or even larger. But the future is so unpredictable. I am kidding: t for he best solution between choosing an iPad 4 and iPad mini is to have both.

In my own opinion plenty of the free apps or lite version on Apple App Store are good enough, unless you really have the budget and need to spend a handful sum of money. I appreciate those who are willing to make their apps available for free to share the joy with the others, although some free apps are embedded with ad banners at the bottom of the screen. This will mean you will be occasionally disturbed by these responsive ad, but I guess this is unavoidable and a indirect price to pay to the developer to provide the ‘free’ apps.

The following are my recommended iPad apps (Please tap App Store on your iPad and do a search) in addition to those out of the box :

I recommend the following paid iPad apps (you can install the purchase apps in more than one device under your iTunes account):

If you install an app called appsfire, it will push notifications to you about some discounted or free apps from time to time.

Forgot to mention: if you want to download my own app imagewings, see the details on this page.

I will spend some time discussing some apps in details in the future.